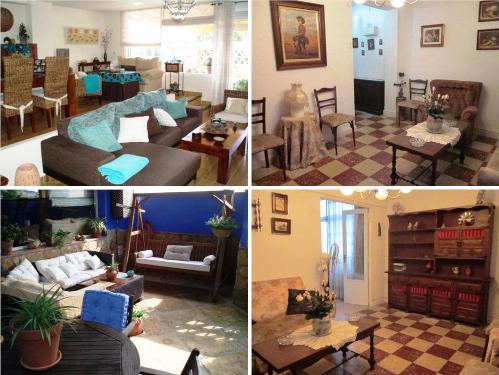 Granada is a great city located in Andalusia in southern Spain. Historically, Granada has been a central place for great kingdoms in the last centuries of middle age. Now the main monuments, the culture and a high level of the many towns there, offer you the perfect place to live.

House in the center of Granada

Our first option for a house in Granada is a terrific property located in the center of Granada. Itâ€™s about a 3 bedrooms house of 200 Sq meters with 3 bathrooms, kitchen, garage, heating, air conditioning; reinforce door, doubled glass windows and a beautiful living room. The price for this house is set in 255.000 â‚¬. Then you can contact to â€œInmobiliaria ÃQABAâ€ at +34958911113.

Our second option for cheap houses is an apartment located in the zone called Ronda in Granada. This apartment is in the fourth story of a building. Inside you can find 3 bedrooms, one bathrooms and a big kitchen (furnished). The building has an elevator and it is near to the metro of Granada. The price of this apartment is set at 138.000 â‚¬. The advertiser is â€œInmobiliaria Triunfoâ€, which you can contact at +34 656952586.

With a house in Granada you can have the permanent access to the greatest monuments of the city for a cheap price.

Be lodged in Seville

It situated in the southwest of the Peninsula, Seville extends on the two margins of the river Guadalquivir. Is capital of province and headquarters...