The coast of golf 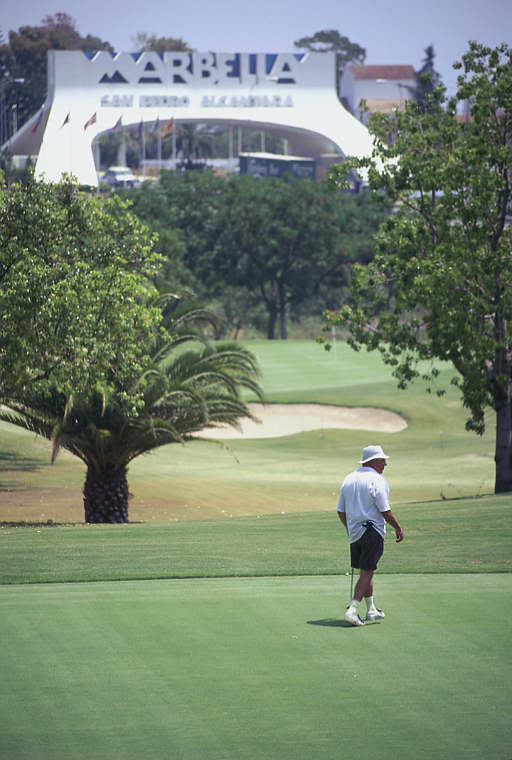 This denomination is not a topic as it could seem when being a submark of support to the Costa del Sol. In that zone is the greater concentration of golf courses that exist in Europe in so short space as they can be the kilometers that separate the Corner of the Victory of the zone of Sotogrande. 40 golf courses exist that contribute to create a rich tourist patrimony without precedents and with excellent quality, in addition to which several of them are considered between the best ones of the world. The Coast of Golf has acquired in the last ten years a spectacular development, even with perspective of moderate development for the next years, mainly if the projects are carried out that exist in some zones of the Eastern Coast, like Nerja and Torrox. Now, the municipalities that have this type of facilities are Corner of the Victory (1), Malaga (3), BenalmÃ¡dena (1), Mijas (7), Marbella (13), Estepona (5), BenahavÃ­s (3), Manilva (1) and inside the province, to shot of sling of the Coast, they are AlhaurÃ­n the Great one (1) and AlhaurÃ­n of the Tower (1). To these 36 reviewed golf courses, that correspond to Malaga, it is necessary to add other four of the province of Cadiz, although these comprise of this tourist unit based on golf and are the Alcaidesa, Sotogrande, San Roque Club and Valderrama, the field par excellence, where to the Ryder Cup outside the United States or the British islands for the first time was disputed. This world-wide golfÃ­stico event took place in the month of September of 1997 and from his designation by the corresponding committee in Whenworth (England) in 1993 it has meant a spectacular impulse to the promotion of the tourism of golf and the Coast of the Sun like first zone where the greater density of fields by square kilometer of all continental Europe takes place. The impressive height reached about the tourist supply of golf obeys to the increasing demand of players who become tourists when they practice this sport outside its place of residence, specially in the months of autumn, winter and spring, that is, outside the high season, which contributes excessively to desestacionalizar the trips, which stops the Coast of the Sun is very important, with the added value of which the golf tourist spends four or five times more – 25,000 pesetas daily-that the conventional one because the social and economic profile of the golfistas usually is of high level, with which it entails the multiplying effect in hotels and extrahotel supply. The last data on the evolution of the tourist segment of golf, that correspond to 1994, indicate that the Coast of the Sun attracted anything less than 300,000 golfistas to practice its favorite sport, demand that caused a calculated hotel occupation between a 70 and 100 percent during the nonvacacionales months and in those establishments that have their own fields or concerts with others for the commercialization of complete packages. The statistics of that year for the set of Andalusia reveal that the originator’s reference number to field or “green fees” ascended to 1.250.000, of which 800,000 corresponded to national foreign tourists and the rest.